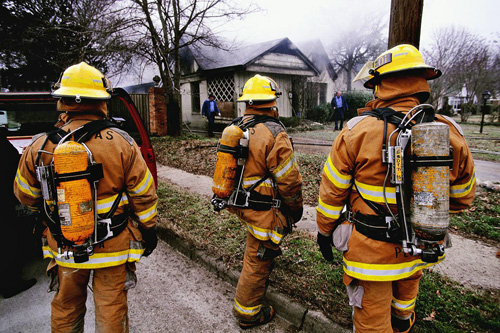 I was recently called out by a city plans examiner for not having an egress window to code in an addition we are about to build. Egress windows are windows designed to function as an escape route in the event of a fire or other emergency, when a door that you would typically use becomes blocked. Egress windows are required in all rooms that humans inhabit and that don’t have a door going to the outside, typically bedrooms and living rooms. This got me thinking about the many times I see rooms in client’s homes with no egress windows, or a window that is blocked or doesn’t function. In the case of my plans, I had the window sill too high on the one I was trying to get passed.

Please check these three things to be sure you have a safe escape from bedrooms and living areas in the event of a fire or other catastrophe: The odds of ever needing to use your egress window are very small, but it’s worth knowing that if you did need to use it, you can. If you need help with your windows, contact us and we can fix, replace or put in new ones as needed.